What is a Silent Disco? 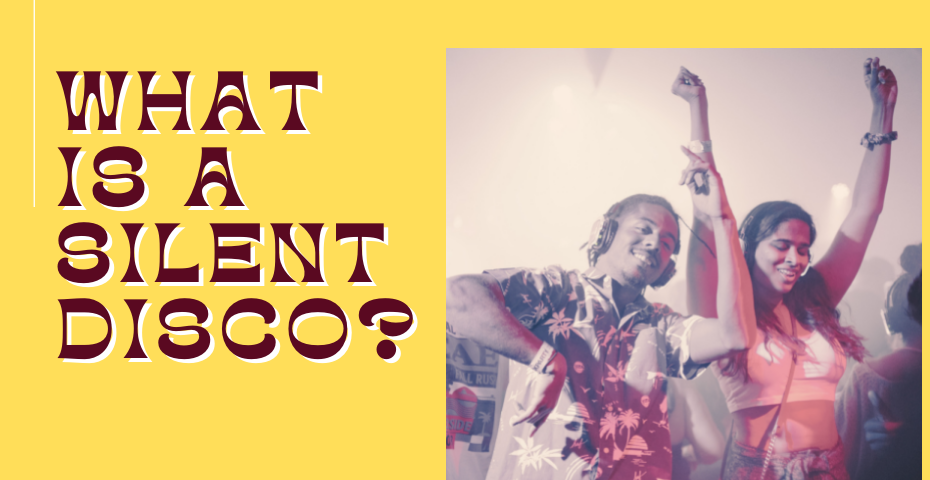 A silent disco is a new way to experience what dancing feels like. It might not be what you would expect, but it can be one of the most fun things that you’ll ever do while listening to music. So, what is a silent disco dance party? Let’s discover everything you need to know about silent discos so that you can dance the night away in style.

At a silent disco, everyone wears headphones and listens to a playlist while they dance together in the same space. This means there are no speakers or amps involved; all of the sounds come from your headphones as you move around and feel the beat.

Silent discos are becoming popular because they’re different than any other type of party out there. They’re an experience more than just a typical event where people go to get drunk and have some drinks with friends. They can also be held remotely and live-streamed, which makes silent parties a fantastic alternative if nightclubs are closed due to Covid-19 restrictions.

For what is essentially a party where everyone listens to what’s playing on their own personal headphones, there’s more interaction than what you’d expect. Everyone dances to music or moves around as if no one else was even there. 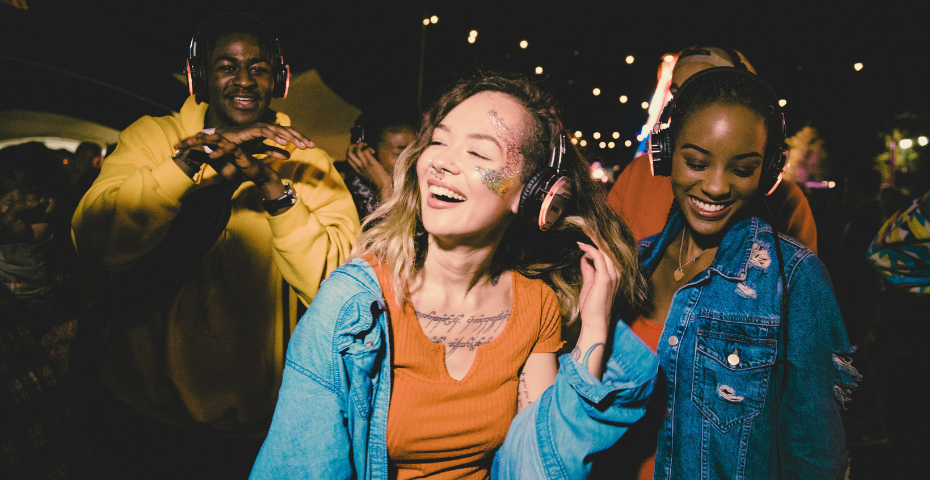 How to set up a silent disco

There are several ways you can set up silent disco events, but the most common is to have a central mixer, and headphones set out for people. To host a silent disco, you will need:

What is the point of a silent disco?

There are many reasons to attend silent discos. Some of the unique benefits of a silent disco include: 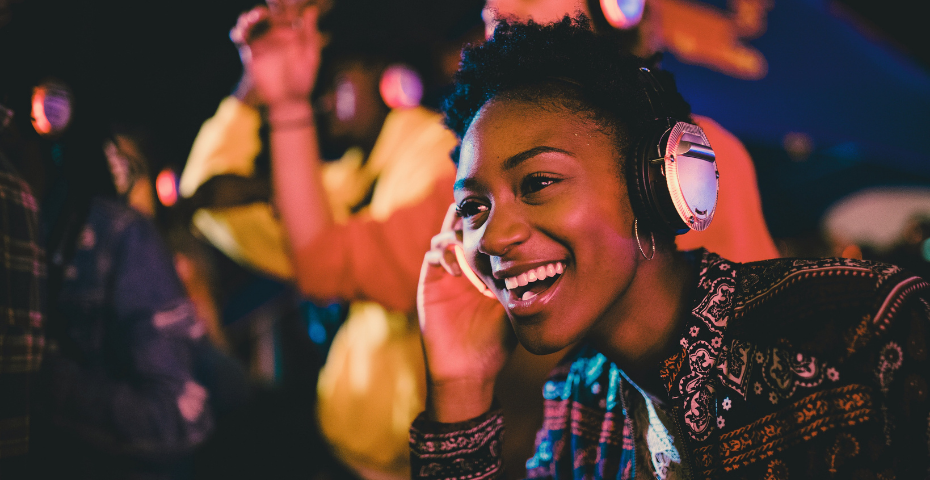 Tempted to give a silent disco party a try? If so you might still have some questions. Listed below are some common silent disco queries and answers.

Can you talk at a silent disco?

Yes, although you might want to make sure that you don’t get in the way of any dancers. If in doubt, find somewhere away from the dancefloor to chat with other guests.

Who invented the silent disco?

Silent discos have been around since the 1990s and were originally held by eco-activists to minimize noise pollution and disturbance to local wildlife. However, the first mainstream event to promote a silent disco was the Bonnaroo Music Festival in Manchester, Tennessee in 2005.

Does everyone listen to the same music at a silent disco?

It depends. Some silent discos will only have one playlist, whereas at other parties you will see people dancing to a few different genres.

How can I find a silent disco near me?

An online search can help you to find silent discos in your area. You can also check social media for parties and other disco-themed events in nightclubs.

Silent discos are for everyone

Since the beginning of the Covid-19 pandemic, silent discos have been gaining popularity as a safe and fun alternative to nightclubs and bars. Put simply, a silent disco is a silent dance party where the music isn’t played with speakers or over an amplifier.

Instead, you can hear the beat, lyrics, and melodies by wearing wireless headsets which are synchronized to a central mixer. The result is that everyone hears the same thing and is dancing together in harmony.

Ultimately, silent discos create a communal atmosphere among those who attend them because they become one united audience. This sense of connection creates community and makes everything feel less isolating.