Photoshop: Is It Really For Beginners? 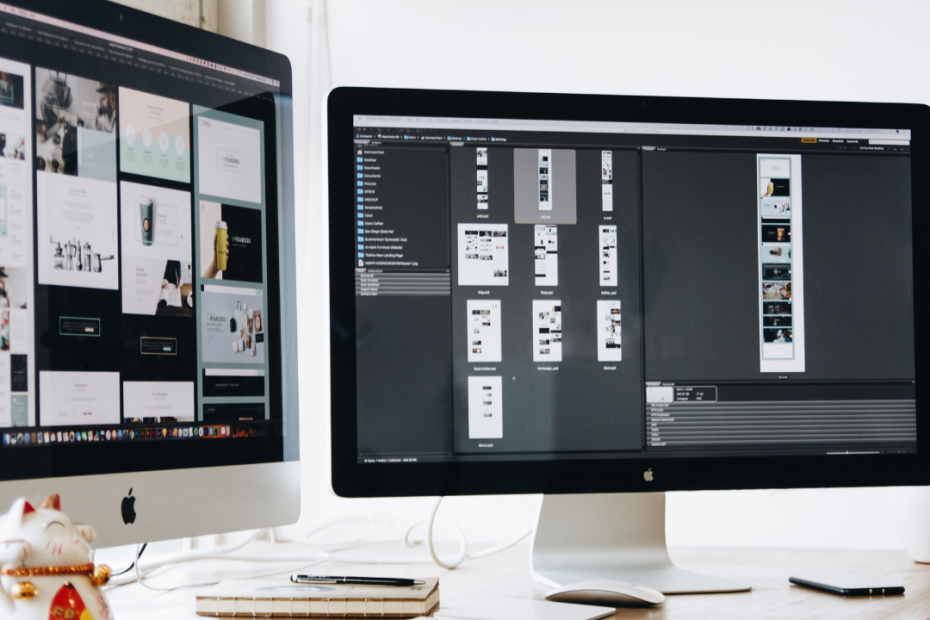 Photoshop is a tool for editing digital photographs and has been in use since 1990. It was created by the American company Adobe and has now been used in almost every major magazine. It’s allowed both amateur and professional photographers to edit their images and has allowed for some incredible alterations to be made. Some of the changes made to photographs have been to remove red-eye, soften skin, and even to give a photo a different background. So, if you want to learn more about its history, or to know if you can handle Photoshop as a beginner, then keep reading.

Photoshop is the most popular tool for editing photos. It contains many tools which can help you to edit a photo very efficiently. You can change the color of your photos; you can use special effects, crop your photos, and much more.

The first version of Adobe Photoshop was released in 1990 and was called Photoshop 1.0. It was a 16-bit application for Apple Macintosh computers, supporting only Macintosh operating systems. In the next few years, the software developed into much more advanced imaging software for both Macintosh and Windows and was renamed Photoshop 2.0. In 1993, Adobe Photoshop 3.0 was introduced for both Macintosh and Windows and was one of the first programs to support 32-bit processing. In 1996, Photoshop 4.0 was released, and it was the first version of the software, which included the application’s signature tools, such as the Magic Wand and the Lasso Tool.

Photoshop for Beginners – will it be easy, or it’s complicated?

Photoshop is one of the most powerful tools for making your photos look incredible. It is a powerful image editing tool that is used by professionals around the world. Its ability to edit virtually any aspect of an image makes Photoshop a must-have for any serious photographer. However, getting the best results out of Photoshop can be a bit tricky for beginners. While many professionals rely on Photoshop, plus additional plugins like this Photoshop color wheel, to edit their photos, the software can be a bit overwhelming for those just starting.

That could probably be true to some, but it may just be a myth. As one of the biggest myths about Photoshop is that it is only for professionals – this is simply not true! Although it is best known for complicated effects, it is also a great tool for beginners or those who are not super experienced in image editing. There are a lot of great Photoshop tutorials for beginners that can help you get started editing your photos.

But for those who have a complicated relationship with Photoshop, no worries. Luckily, several alternatives are cheaper and easier to use. These programs allow you to quickly edit your photos-perhaps to remove red-eye, whiten teeth, or adjust the color-before you share them with friends and family. Programs like this AI image upscale tool can even help you to improve the quality of your photos and bring details out that you perhaps hadn’t noticed before. The best part is that you don’t need a high-end PC to run these applications. Many are accessible from any computer or smartphone.

Photoshop: Will It Be a Complicated Relationship for Beginners?

There are many free photoshop alternatives out there, but none compare to the power and functionality of Photoshop. Although it is a little pricey (depending on where you buy it), it is definitely worth the money. You can find a lot of different versions out there, ranging from Photoshop Elements, which is a scaled-down version of the full Photoshop, to Photoshop CS. Each version has its benefits and drawbacks. The full Photoshop version is only for those that are going to use the program and is willing to pay for the full version.

Photoshop is the most popular image editing software for professional photographers and hobbyists alike. It is also hard to learn. (For a program of its complexity, it isn’t intuitive.) It can be overwhelming for the beginner-there are a lot of tools, a lot of features, and a lot of functionality that can be overwhelming. But it doesn’t have to be. It is all about dedication, and the drive to learn even the basic steps in photoshop will already lead to familiarization. Just don’t give up easily and continue exploring it!