Rule of Thirds in Photography: Why is it Important? 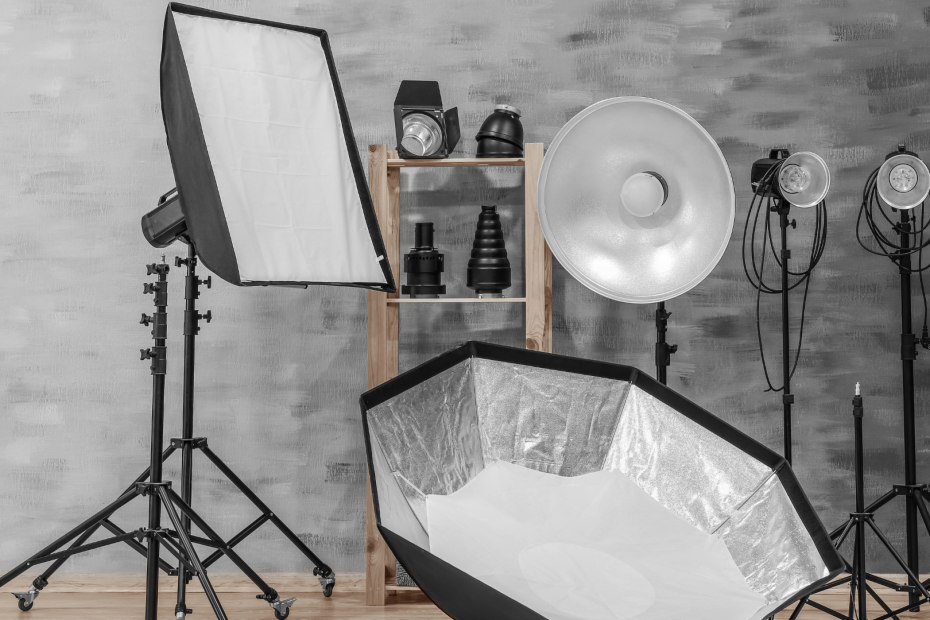 Photographers often talk about the rule of thirds; surprisingly, even people who have no interest in photography have heard of this rule. The idea is pretty simple: breaking an image into thirds is an effective way to force the viewer to focus on the important elements of a photo naturally.

The “Rule of Thirds” is a photography guideline that states that when composing a photo, the composition should be divided evenly into 9 equal parts, known as “frames.” The “Rule” suggests placing the most important element or highlight of an image at the intersection of these lines, such as a person’s face or eye or the main subject’s foot or hand. These points of interest can “cut” the image into smaller, easier-to-understand parts, drawing viewers’ attention.

The rule of thirds is a compositional convention that divides a frame into a grid of 9 equal parts (3 x 3). A rule of thirds grid splits the frame into 9 equivalent parts with a horizontal line running through the center and vertical lines dividing the image into thirds. The grid lines are used to guide the viewer’s eye. The rule of thirds works because the eye naturally looks for balance and an image broken into sections will be more visually appealing.

So, why is the Rule of Thirds in Photography Important?

The Rule of Thirds Is The Guiding Design Principle For Composing An Image.

This simply means that the main subject should be located off-center, creating a more visually pleasing composition. The rule of thirds is taught in photography classes around the world for a reason: it works.

The Rule of Thirds Is All About Capturing Better Photos.

It’s a bunch of mathematical mambo-jumbos, but we’re trying to say that breaking your frame into thirds is an effective way to organize the composition of your photo. The rules of thirds come from common design theory, which says that the human eye is naturally drawn to lines, intersections, and focal points. You’re creating more interesting photos by placing your subject along with these points of interest. Photographers and videographers know that the rule of thirds is a key concept to capturing great shots. The rule of thirds is one of the first things you learn in any photography class, and once you learn it, it can be hard to forget. Some photographers and videographers use the rule of thirds without even remembering that it’s there.

The Rule Of Thirds Is A Concept That Filmmakers Use To Create Dynamic And Interesting Shots.

It states that you can create more compelling shots by placing your subject off-center. The main idea behind this rule is that the human eye is naturally drawn to certain lines and that our eyes are more stimulated when we are viewing images that are more evenly divided.

Focuses The Viewer’s Attention To Key Areas, And Is Particularly Effective At Balancing And Emphasizing The Size Of The Subject

The rule of thirds is a method for composing images that divides an image into 9 equal parts using vertical and horizontal lines. It focuses the viewer’s attention on key areas and is particularly effective at balancing and emphasizing the size of the subject. The Rule of Thirds likewise applies to photography and is used by most professional photographers.

The rule of thirds is a vital tool in photography. It allows a person to arrange their composition in such a way that intersecting lines break up areas of emphasis or importance. This arrangement allows the viewer to focus better on the subject rather than be distracted more by their surroundings.