5 of the Most Famous Sculptures in the World 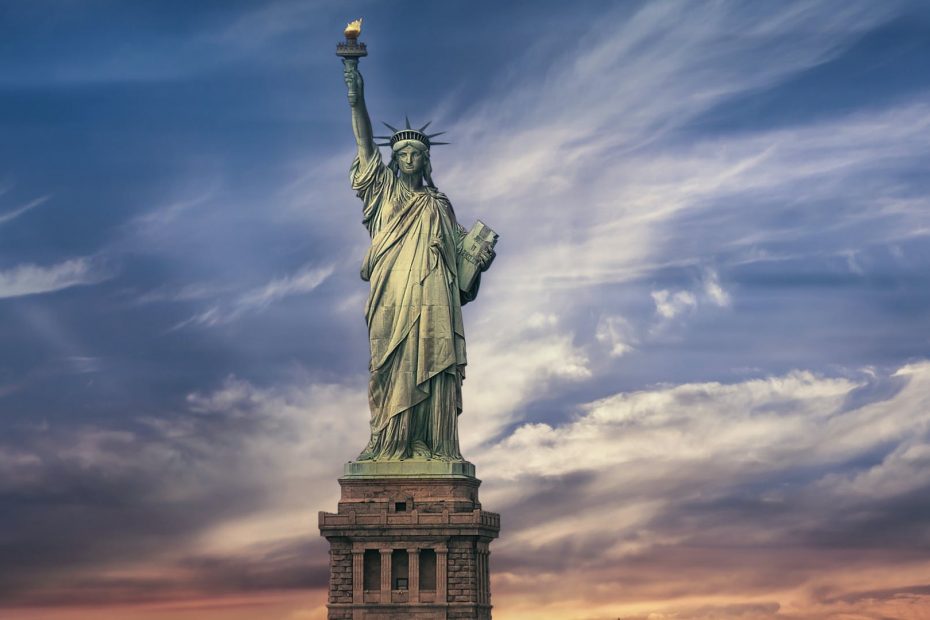 A sculpture can be defined as a three-dimensional representation of something or someone, either in realistic or abstract form, which is typically carved from stone, marble, bronze, plaster, or wood. So, this includes all the statues that we see on public display around the world. So, let us consider some of the more famous ones.

Angel of the North

Located in Gateshead, Tyne and Wear, The Angel of the North is a modern statue designed by Antony Gormley. Its designer is reported as saying that he chose the symbol of the angel for his sculpture in recognition of the sacrifice that the miners who had worked below its construction site had made over two centuries. As a piece of contemporary art it is showing the transition that is being made from the industrial to the information age, and is to serve as a focus in relation to our hopes and fears evolving.

In Coventry city’s central square, Broadgate, England stands a cast bronze statue on a Portland stone plinth depicting Lady Godiva on horseback. As the story goes, Lady Godiva, an 11th-century Anglo-Saxon noblewoman, became a heroine in the eyes of the common people of Coventry when she rode naked through the streets protesting about how high her husband (Leofric, Earl of Mercia) had set their taxes. In exasperation at his wife’s continual protests on the subject, Lady Godiva’s husband informed her that he would lower taxes when she rode a horse naked through the streets of the town at midday. He, of course was not expecting her to do it. But that was precisely what she did and, and as a result, won the hearts of the common people of Coventry. Roger of Wendover chronicled the event in the 1200s, suggesting to historians that it really happened. The naked statue of Lady Godiva on horseback was unveiled in Coventry in 1949.

Standing on Liberty Island in New York City’s New York Harbour is the colossal neoclassical sculpture that is known as the Statue of Liberty. Designed by French sculptor Frédéric-Auguste Bartholdi, it has become one of the iconic images of the American skyline. It can be described as a free-standing or stand-alone sculpture because the idea is that it can be observed from every single angle, 360 degrees The Statue of Liberty is a representation of a Roman Goddess. The spikes of its crown represent oceans and continents. Gustave Eiffel helped to build it. The face of the statue is modeled on the mother of the artist who created it. The statue is certainly weatherproof as it is struck by lighting about 600 times a year.

This statuette, which can be found in Germany, shares the title with the Löwenmensch figurine of being the oldest sculpture in the world, having been made 35,000-40,000 years ago. In Turkey can be found the oldest life-sized statue. This is Urfa Man, which dates to 9,000 BC. The Venus figurine is fascinating in that it was sculptured from a woolly mammoth’s tusk.

In Gujarat State in China, Spring Temple Buddha stands tall at 128 metres. It is currently the tallest of the world’s statues. This colossal statue depicts the Vairocana Buddha which can be found in China at the Zhaocun township of Lushan County, Henan. It was built between 1997 and 2008. To find this depiction, you would need to head to the Fodushan Scenic Area, which is close to National Freeway No. 311.

There are a  few sculptures or statues to visit here. All representing an important period in history. To become a statue as a human being, you need to have earned your place in history. Other statues are born out of a desire to send out a particular message. Long may the imaginative minds of artists continue to create these splendid works of art.