4 Musical Instruments That Are Notoriously Difficult to Play 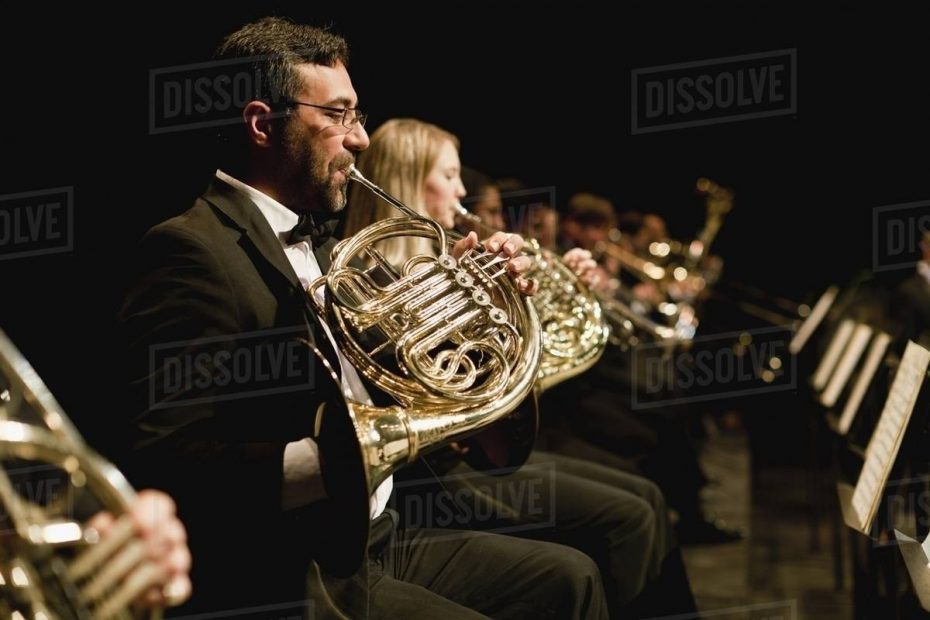 When planning to learn a new musical instrument, you may sensibly choose an instrument that you feel will be easy to learn. This may also be a decision guided by the amount of time that you can reasonably spare, without obsession, to learn it. This article, then, will consider which of the musical instruments most available to learn on are the most notoriously difficult to play, to the kinds of levels that will produce a pleasing result.

The main reason why a French horn is considered difficult to learn, is because its comfort range, or tessitura, is higher than compared to other brass instruments. That is, the horn is an octave higher. In exchange for its amazing range, a player needs to steadily push air through 12 to almost 30 feet of brass tubing, and all from a mouthpiece that is literally a few millimetres in width, to make any sound at all.

Moving onto a different family within the orchestra now, the oboe is considered one of the most difficult of the woodwind instruments to play. This is because it takes a while before a player can produce a sound from it. Even when they do, beginners will find that they have trouble controlling the sound produced. It differs from a clarinet in that it has a double reed for its mouthpiece as opposed to a single reed that a clarinet has.

The sound of the oboe is a piercing nasal sound because of its double reed. The instrument descended from a Renaissance instrument that was called the shawm and developed into the oboe’s modern form during the 17th century because of French and Dutch instrument makers.

To produce a basic sound is not difficult on an organ but to play it to its full capacity is another matter. This is because there are so many things to think about all at once. Apart from learning how to read music, it will be necessary to be able to co-ordinate reading it with a lot of other actions. For instance, your right hand will be playing the melody line, your left hand the bass clef or three-fingered chords, and your feet bass notes via the pedalboard. If the organ is a pipe organ, such as in a church or theatre, as opposed to an electric model in most homes, then, if you are playing something more upbeat than a hymn or classical tune, it will be necessarily to manually form a rhythm.

This is produced by combining foot work, and hip movement with the left hand (which is why having some good Organ Benches is useful!). For instance, to form a waltz rhythm, the foot will first depress the dominant note of the chord using the pedalboard once, to form the first note of the bar, followed by the left hand playing the full chord twice in succession thereafter to form the other two beats of the bar. The combination of this makes the 1-2-3 rhythm that a waltz is danced to. The organist then needs to repeatedly keep this up while playing the melody line of the piece with the right hand, as chords change to different ones in accordance with the music being read or played by ear. Where there are several manuals (rows of black and white notes or keys) on a pipe organ, the right hand of the organist can also be alternating between two or more manuals with their right hand.

For instance, between the solo at the top and the great in the middle. To complicate things further, on a theatre organ there can also be a second-touch option, which means that the keyboard(s) can be set-up to produce the sounds of different instruments, depending on whether the keys are half or fully depressed. It allows for a tune and rhythm to be played with the one hand, while keeping the other hand free to add melodic embellishments. The effect of playing the same notes down all three keyboards for a performance effect is known as “waterfalling”. In addition, of course, and for a tonal variation, the organist will, while still playing, be thinking about changing various stops and settings to alter the chosen instruments sounding out from the pipes during their performance.

This will all be without stopping playing, so not to create unwanted and awkward moments of silence during a tune. All good fun, but you will please the vicar, or a theatre audience in the future, if you can master this successfully and be able to play anything. It will sound like a complete orchestra.

All stringed instruments come with their difficulties when learning to play them. For instance, in finding finger positions. Some will argue that a cello is easier to play than say a violin because of its more natural playing position. However, that does not quite explain then why there are so few cellists compared to violinists? When juxtaposing a cello with a guitar, it is considered more difficult to achieve good intonation on a cello than with a guitar. This is because on a guitar, the frets make it easier to find the note positions. Thank goodness for frets. Fanned frets were first to appear on a 16th century Orpharion. This is a variant of a cittern and tuned as a lute is.